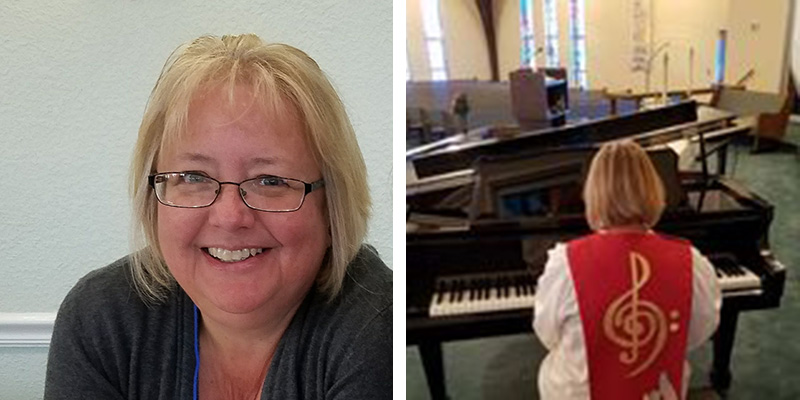 Janet has served as the Coordinator of Ministerial Services (a fancy term for Cat Herder) for our Conference since 2013.  In this role she exercises her spiritual gift of nagging as she helps ministerial candidates navigate the labyrinth of candidacy and ordination requirements.   She also serves as Deacon and Musician at Central Highlands Community in the Washington District where she joyfully ushers worshippers into the presence of God through music.  She has been active with the WCA since its founding in Chicago and has served on various task forces, including the Next Steps Working Group that developed the initial Draft Book of Doctrines and Discipline and the group working on Course of Study requirements in the new expression of Methodism.  Janet has served at Homestead Park, Electric Heights, and as the Administrative Assistant in the now-defunct Pittsburgh East District.  She is blissfully retired from her “day job” at UPMC where she worked as a medical coder for 33 years.

Janet has been on the WPA WCA Council since they started and has been a delegate to all three WCA legislative sessions.  She is also a clergy delegate to the upcoming General Conference.